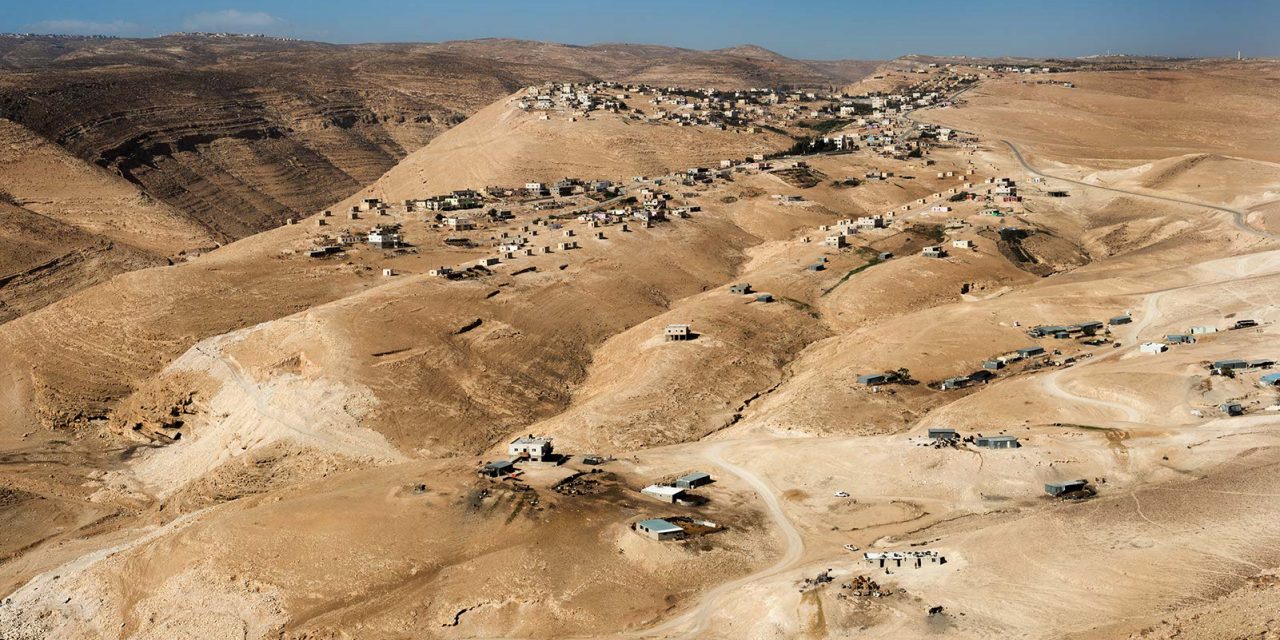 For some 8 years Cardrax and Sue Deakin enjoyed an amicable and mutually beneficial business relationship. Last year they became embroiled in a high profile Court case which led not only to the irretrievable breakdown of that relationship but also to great financial strain and enormous legal fees and a great deal of emotional stress on both sides.

Ms Sue Deakin is an artist and illustrator whose experience includes illustrating children’s books and providing characters and accompanying designs (eg stars, swirls, squiggles etc) for greetings cards and other such products.
Cardrax is a company which designs and manufactures greetings cards and other related products (such as notelets) which are sold by distributors to outlets such as Post Offices, corner shops etc.

Ms Deakin and her son acting as her manager sued Cardrax and various other related companies for numerous alleged wrongdoings relating to the use and exploitation of hundreds of pieces of artwork on cards and other ancillary products including wrapping paper and invitations.

The Judgment dealt with various interesting points of principle relating to the laws of copyright and contract, many of which will be of importance to those operating both within the greetings cards industry and the licensing arena in general.

Unless expressly permitted, a company or individual granting another a licence to use their work (known as a ‘licensor‘) cannot terminate that licence for non-payment if the licence was granted in return for a promise to pay.

So, if you grant a licence to use your work in return for, say, payment by instalments, you may be unable to rely on a right of termination if some of those instalments remain unpaid, where your work is already being used.  That means that you may not be able to stop the person you have licensed (known as the ‘licensee’) from continuing to use your work even if they have not paid for it in full. You would of course be able to sue the Licensee for payment of the outstanding monies.

It is widely known and understood that in addition to specific rights such as copyright,  IP owners enjoy protection from what are technically referred to as ‘moral rights‘.

However, in the Cardrax case, the Judge held that there were circumstances in which a licensee is at liberty to modify your work unless specifically prohibited by the agreement.  Whether or not the alterations are lawful will be a question of fact and degree – in this case, changing the colour of the artwork did NOT amount to derogatory treatment and was permissible without the licencee needing to request permission from the artist, or paying an additional fee.  It is therefore advisable to include a term prohibiting such alterations in the agreement, to avoid argument at a later date.

Whilst a director of a company may in certain situations be held personally accountable for IP infringement, that may not extend to ‘accidental’ infringements which the company had implemented systems to avoid.  If for example a company sells articles utilising your IP outside of the licence period because a system designed to avoid such infringements had failed, you may not be able to hold an individual director liable.

Where an artist produces a logo for the sole use of the commissioning company in its branding then according to the Judge, fairness may dictate that the artist cannot stop that company from using the logo even if the fee remains unpaid.

The Judge’s reasoning for that decision was that if the company has based its entire image around the logo and included it on all its products, promotional literature etc, the artist should not be able to hold the company to ransom by threatening to sue the company for copyright infringement if the fee remains unpaid.  The artist’s remedies may be limited to a monetary claim against the company for the unpaid sums.

It should be remembered that the factual matrix of each situation will be unique and the circumstances of non payment in this case were perhaps such as to justify the Judge’s finding.  As is usually the case however, there is no hard and fast rule and each case will turn on its own facts.

The case clearly demonstrates the hazards faced by individuals and SMEs, who operate their businesses on trust or through oral arrangements as opposed to formal written agreements, and brings into focus the enormous problems which can arise where that relationship of trust breaks down.

The case also acts as a stark reminder for those involved in a dispute such as this of the need to approach matters in a commercially sensible way and avoid the cost of going to Court where possible.  The Judge’s findings on costs are currently awaited but it is expected that he will make damning comment on the conduct of lawyers operating under Conditional Fee Agreements (ie no win, no fee) particularly where the party bringing the claim has managed to obtain insurance to cover the other side’s costs in the event that the claim is unsuccessful.  This is because in such situations the suing party is taking no financial risk in terms of legal costs and so may be persuaded to approach the matter in an aggressive, commercially unrealistic way.

This Article was written by Hayley Devlin, a solicitor specialising in intellectual property and brand protection at Hamlins LLP, who represented the Defendants in this case.  For more details please contact Hayley on 020 7355 6048 or at hdevlin@hamlins.co.uk.’ 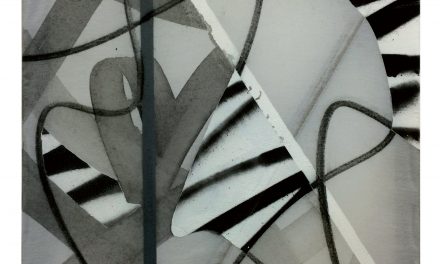 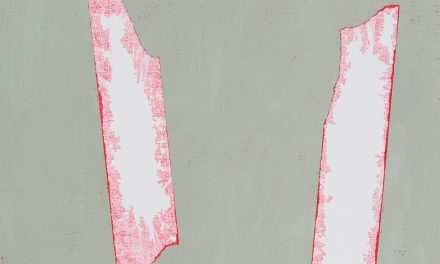 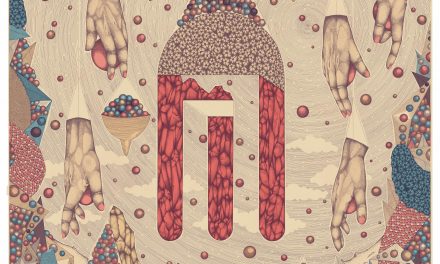