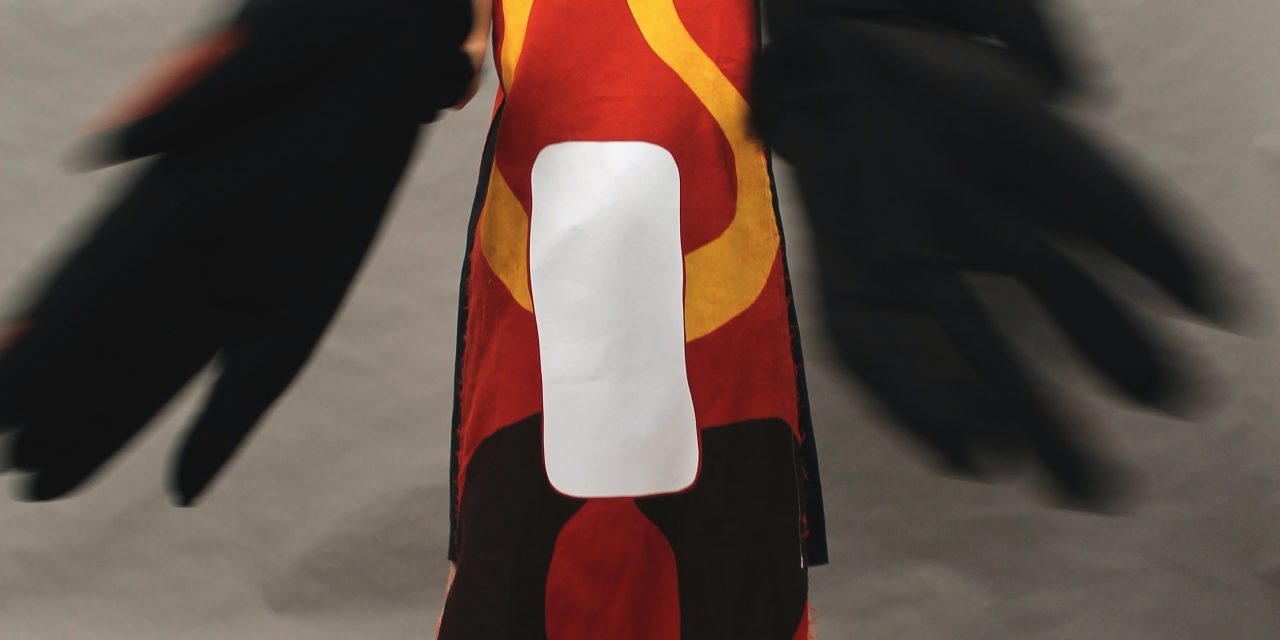 The right to freedom of expression is not an absolute right: there are certain restrictions in place to protect an individual’s reputation. But those restrictions vary significantly, depending on which side of the Atlantic you’re on. Considering the shared legal traditions of the United States and Great Britain, their differences on the issue of free speech is surprising.

In early September, PopFront published an article entitled “Swiftly to the alt-right: Taylor subtly gets the lower case kkk in formation.” Exploring the singer’s (somewhat convoluted, if not contrived) connections to the American alt-right, PopFront suggests Swift’s song “Look What You Made Me Do” resonates with Breitbart readers, Trump supporters, and white supremacists, et al. The article also shows a screenshot from Swift’s music video juxtaposed with a photo of Hitler, noting that “Taylor lords over an army of models from a podium, akin to what Hitler had in Nazi Germany.”

Swift’s lawyers were having none of this and sent a cease and desist letter to PopFront, demanding that the “false and defamatory” story be removed. PopFront approached the American Civil Liberties Union (ACLU) who replied to Swift’s lawyers with a letter of their own, stating “PopFront will not in any way accede to your attempt to suppress their constitutionally protected speech.” You can read both letters – and some good commentary – at FashionLaw.com.

Headlines of “Swift threatening to sue blogger” and “ACLU Tells Taylor Swift To Shake It Off Regarding Blog Post” have since been splashed across the front pages of the internet. But what interests me – as an American who chose to pursue a legal career in London, England – is how the two countries balance reputation rights against freedoms of expression.

As an undergraduate student, the First Amendment – that “Congress shall make no law abridging the freedom of speech, or of the press” – was a major area of focus as part of my law and politics degree. I learned of the 1735 case of John Zenger, who was imprisoned in New York (then still a British colony) for printing articles which criticised a British politician. When Zenger was eventually freed, Gouverneur Morris – one of  America’s “founding Fathers” – called the case “the morning star of that liberty which subsequently revolutionised America.”

It is easy to understand why America’s early lawmakers were so keen to provide authors broad protection from defamation claims that involved commentary on public figures. However, over the last three hundred years, the US courts have come to recognise that certain restrictions should apply when considering freedom of speech and expression. For example, regulations now exist in respect of hard-core pornography, inciting lawlessness, and “fighting words” which might cause the recipient to immediately retaliate.

Likewise, the courts acknowledge an individual’s right to protect their reputation when they can prove the defamatory statements are false. But for a celebrity or “public figure” to win a defamation case in the States, they must prove that the statement in question is both false and malicious.

In England, the law has been much kinder to those looking to safeguard their reputations. Here, the burden of proof rests with the defendant (usually a newspaper or book publisher) to prove that the statements were true. If the defendant cannot do so, the statements will be presumed false and therefore defamatory. It is common in such cases for the claimant to be awarded damages, and for the defendant to publish some sort of official written apology or retraction.

Nevertheless, filing a lawsuit simply because your feelings have been hurt is not likely to be successful. Under the still relatively new Defamation Act 2013, a person must first show seriousharm has been caused to their reputation, as the courts will not regulate bad manners, or protect overly sensitive claimants. Even if Swift’s legal action had been served under English law, she would have struggled to demonstrate serious harm to her public image. As such, it is likely that her case would have been dismissed – even here. Unfortunately, from a reputation management perspective, her decision to threaten legal action has probably done more harm than good for her brand.

— Note: the laws of Northern Ireland and Scotland differ slightly to those in England and Wales. Although my focus is on the law of England and Wales, I’ve used “UK,” “English,” and “British” somewhat interchangeably. YKWIM.

This Article was written by Kelsey Farish (trainee solicitor, Taylor Vinters LLP) and originally posted on her intellectual property and entertainment law blog. 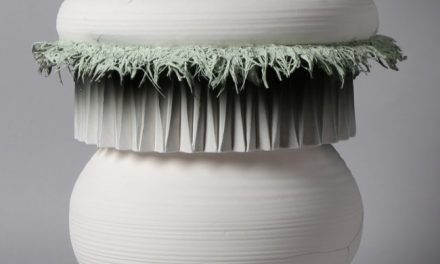 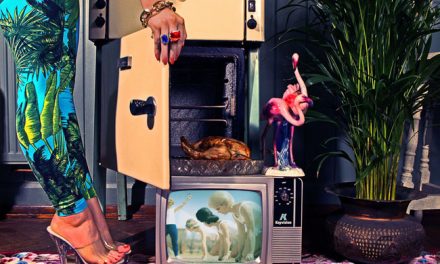 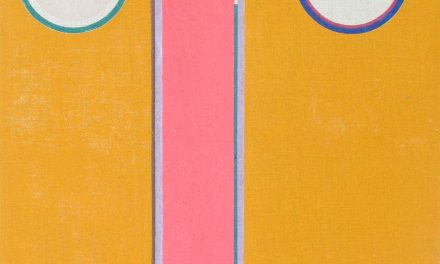 Fonts are intellectual property too